Todd Manley is the genius behind Mutiny Island Vodka.  This professional chef and restaurateur started experimenting with the Island Vodka idea in 2007.  With the help of friends like Jimi Weber, Wayne Biggs, and Brant Pell then the push from Master Chef, Sam Choy, they were able to put it to production.  He never thought he would be in the vodka business but passion dictates direction.  Todd understood a key ingredient, bringing the community together makes a business even more successful.

‘The distillery imports preserved breadfruit because there is no processing plants on the island at the moment that can preserve the fresh fruit available on the island.  Thousands of breadfruit trees were distributed on the island to different farmers to increase productivity and sustainability.  As part of the Trees That Feed Foundation, another goal is to see breadfruit on the lunch menu for the local schools.  In keeping with Farm to Table, Todd uses many breadfruit dishes in his restaurants including fresh-made gnocchi.

The Distillery in Sion Farm, home of Mutiny Island Vodka, is the former location of Island Dairies, a former producer of local milk, ice cream, and juices.  The original Golden Cow which retailed all the Island Dairies products was also a restaurant that would be compared to a seventies soda shop. You got soft ice-cream on a cone, hamburgers and fries, milkshakes and you could buy fresh bread.  Todd hired local artist Lucien Downs to create a mural to pay homage to the Island Dairies on the walls at the entrance of the distillery.

Artocarpus altilis or breadfruit is a flowering tree found growing all over Southeast Asia, southern India, and nearly all islands in the Pacific Ocean. The species, part of the mulberry family (Moraceae) is also cultivated in Africa as well as the Caribbean Islands.

By nature, breadfruit trees are monoecious, which means both male and female flowers appear on the same tree.
Apart from consuming ripened fruit raw and raw fruit as a vegetable, breadfruit has many therapeutic purposes. 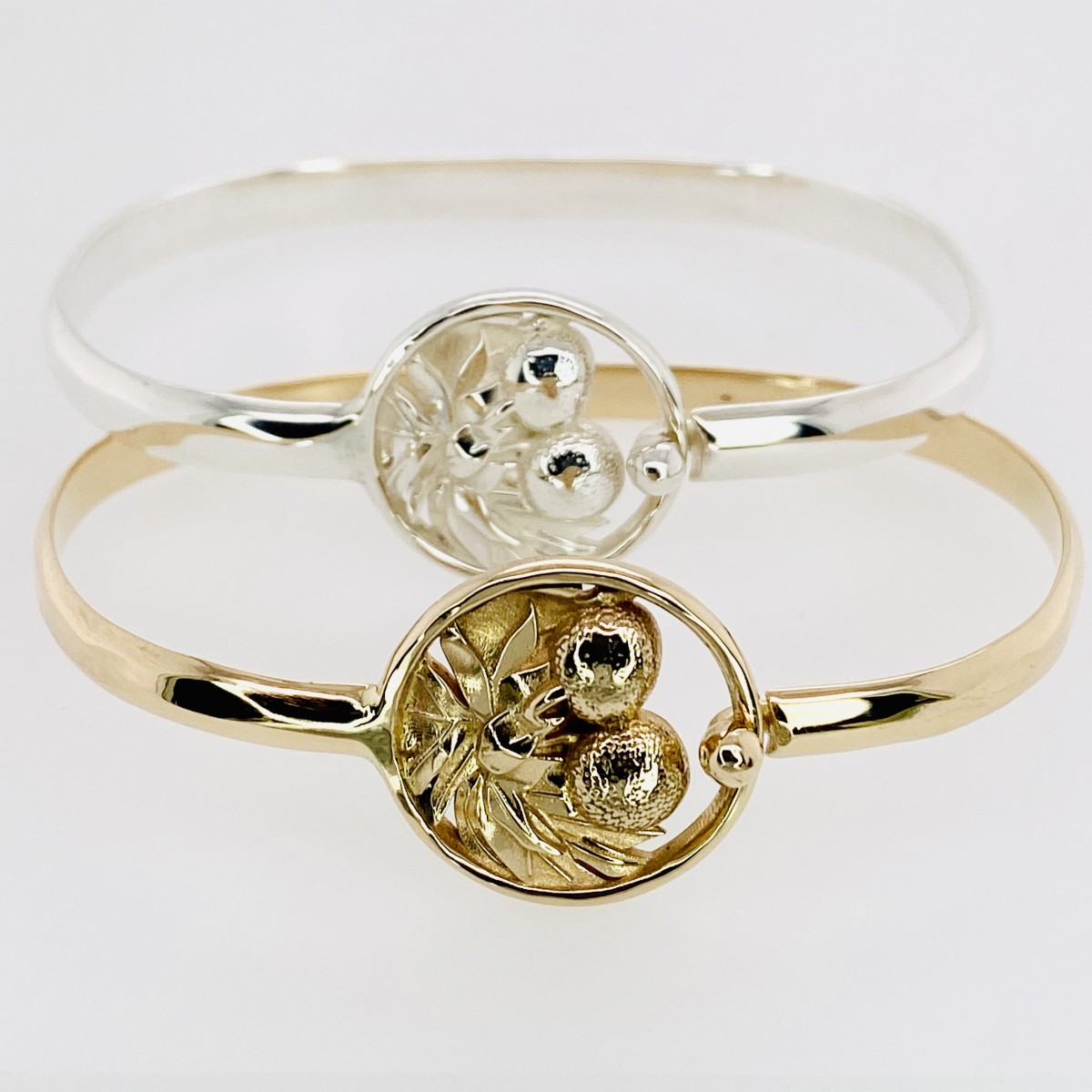 Todd’s business style of collaboration or partnership with other local businesses shows that he thinks outside the box.  His belief that we can all come together for a better whole are words to live by.  Local jewelers, Whelan and Kris of IB Designs, created a breadfruit bracelet that supports local  Trees That Feed projects. The design was inspired over a 2-year period of passionate conversations about how breadfruit can offer new opportunities for humanity.  Trees that Feed Foundation is dedicated to the vision of self-sustaining communities and entrepreneurs, based on agroforestry. 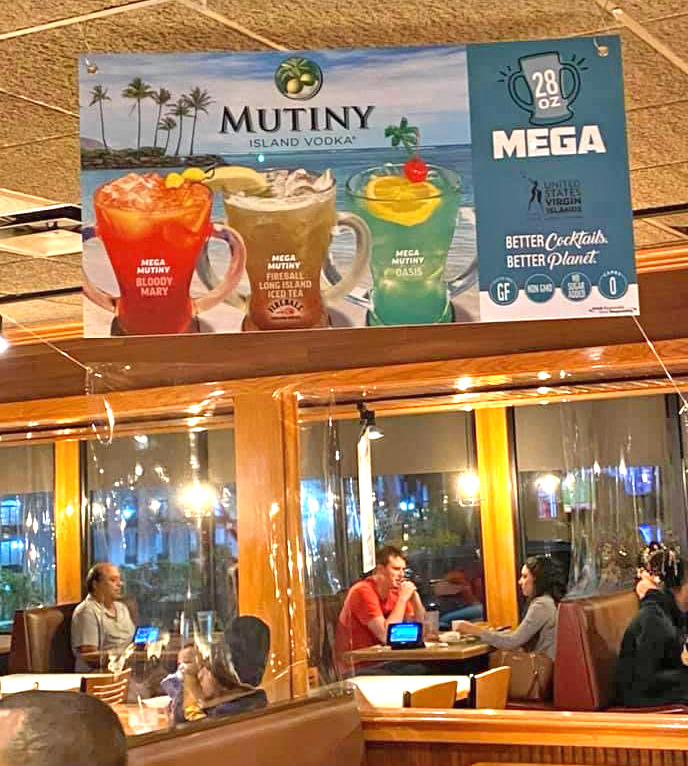 Mutiny Island Vodka can now be found at NPR Applebee’s and expects to go nationwide with the group in 2021.  The group understands the importance of giving back to the global neighborhood.  The beauty of this is that the employee uniforms all have the Virgin Island Department of Tourism logo.  NPR Applebee’s and Mutiny Island Vodka in conjunction with the VI Department of Tourism allow us to share St. Croix with the United States.  Todd just got back from Atlanta to promote the launch of three new drinks on the menu.

In addition to the regular vodka, Mutiny offers Small Batch, which includes limited and coveted Guavaberry batches in the case.  They have already introduced and offered such varieties as Coffee, Lime & Ginger, Roots, Dulcito de Coco Cafe, Guavaberry, Sorrel, and Coquito! 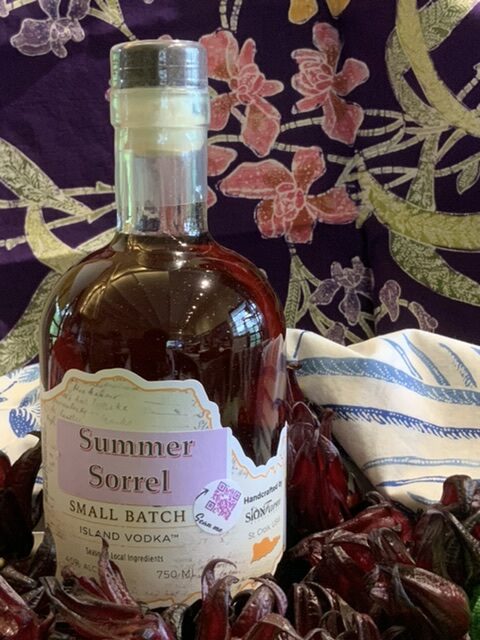 Todd is constantly coming up with something to keep busy, he says there are so many ideas in his head.   I’m sure we will see more from Todd Manley as he continues to orchestrate his vision.