I finally had the opportunity to meet with Joseph Bess to discuss a show that he curated a few months ago called Madras Re-imagined.  His vision was to share St. Croix’s cultural foundation of Madras in a modernized way.  For the event, he recruited four designers along with his work which culminated into a beautifully colorful fashion show at the Caribbean Museum of Arts showcasing Madras with a modern flair.  He looked at how Madras historically connected us in the Caribbean to Africa. 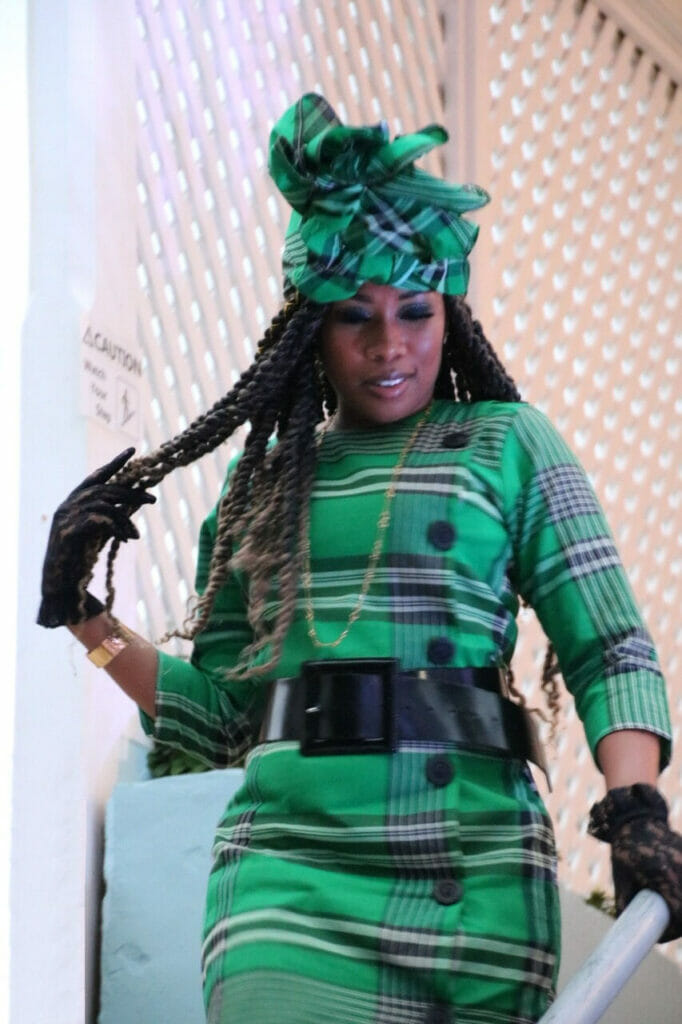 The research was necessary for this journey.

Bess discussed all the research he did about the origins of Madras from India, West Africa with some influences from the Scottish Plaid which is all connected to the Trans-Atlantic Slave Trade. He expressed that Madras is not just a piece of cloth/fabric, it’s symbolic of who we are as people.

Madras on the Runway

Madras on the runway had an uprising in the sixties with designs from Ralph Lauren where influences were seen in leisure attire in the Hamptons.  Bess expressed his desire for the Caribbean designer to make it their own.  Looking at the tradition of madras in dance-quadrille and other folk dancing in the Caribbean, his goal is to translate the old to new with respect to creating the Modern Madras. 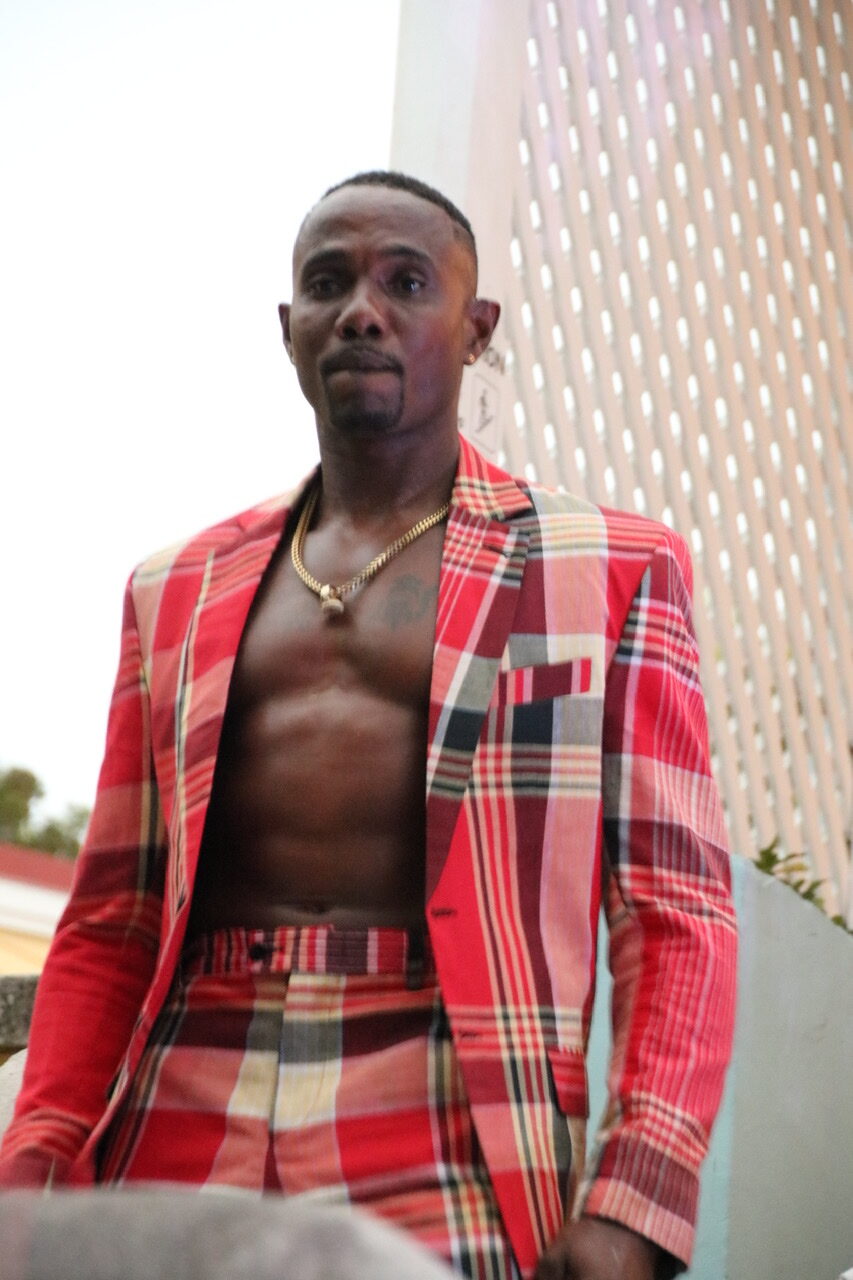 One of his goals as an educator is for his students to not necessarily be a culture bearer but to take an interest in reimagining the culture.  He discussed his struggles of being a creative black male in the Caribbean and how he is an example of the importance of role models.

Enjoy the full interview with Joseph Bess (see above)