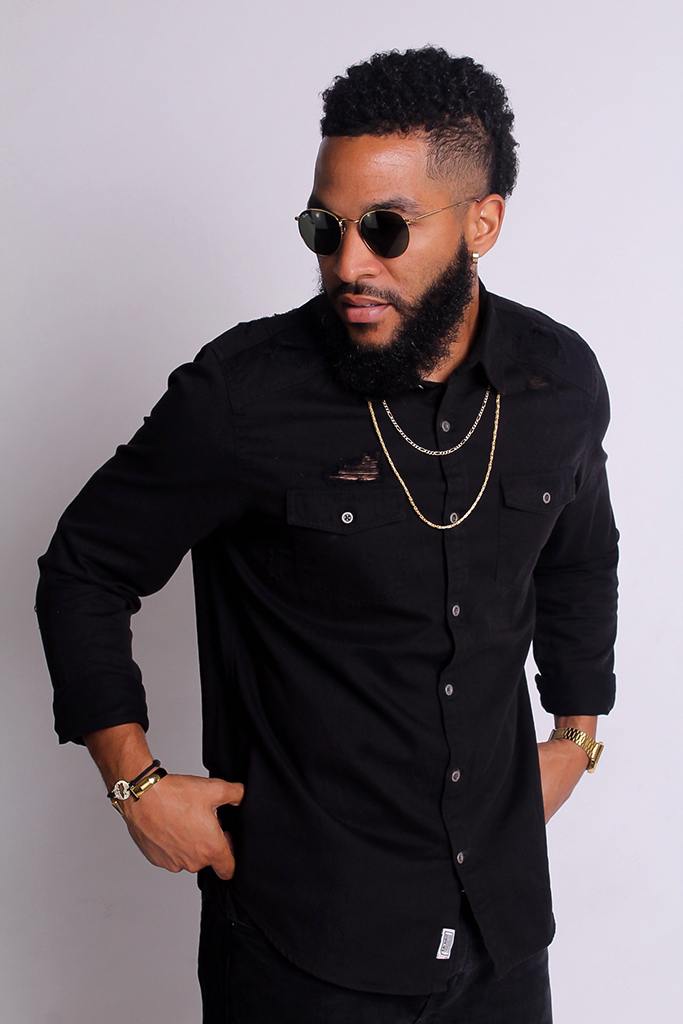 Adam O grew up on St. Croix, United States Virgin Islands.  He remembers being raised by the community growing up and has a deep connection to where he grew up and still calls home.

His musical interests began in the church, where he played drums and sang as a teenager. He enjoyed the music so much that it eventually led to him writing his own songs. He was inspired by the popular regional bands and artists that performed at various local events and on television and decided that he would do the same thing one day. Some of his favorite genres at that time were R&B, Reggae, and Hip Hop which he has managed to incorporate into his style.

As a young adult he served in the Marine Corps as a Staff Sergeant, where he made a career as a helicopter pilot over 10 years. During that time Adam O experimented with producing some of the songs he wrote and teamed up with another artist, Mystro, to release his first professionally produced song and music video entitled “Sweet Love”. The duo went on to form the popular music band “Cool Breeze Band” which performed on many stages, both in the U.S and the Caribbean. Adam O still continued to write songs and later released several Afro-Beats-inspired tracks between 2016 and 2019, including the track, “Chocolate”.

Adam O has since released such hits as “Wine and Dip”(2019) and “Warming Up”(2020) which took the Virgin Islands and the rest of the Caribbean by storm. For his latest project, Adam O has collaborated with Trinidad’s DJ Private Ryan, showcasing his sultry, groovy vocal style on a track entitled “Far Away” which is also featured on DJ Private Ryan’s Soca Starter 2021 Mix. He just completed filming the music video for the track, which is expected to be released soon.

Take a listen and enjoy!

Adam O’s music can be found on Soundcloud, Google Play, Spotify, Apple Music, and YouTube or you can follow him @officialadamo on the major social media platforms.