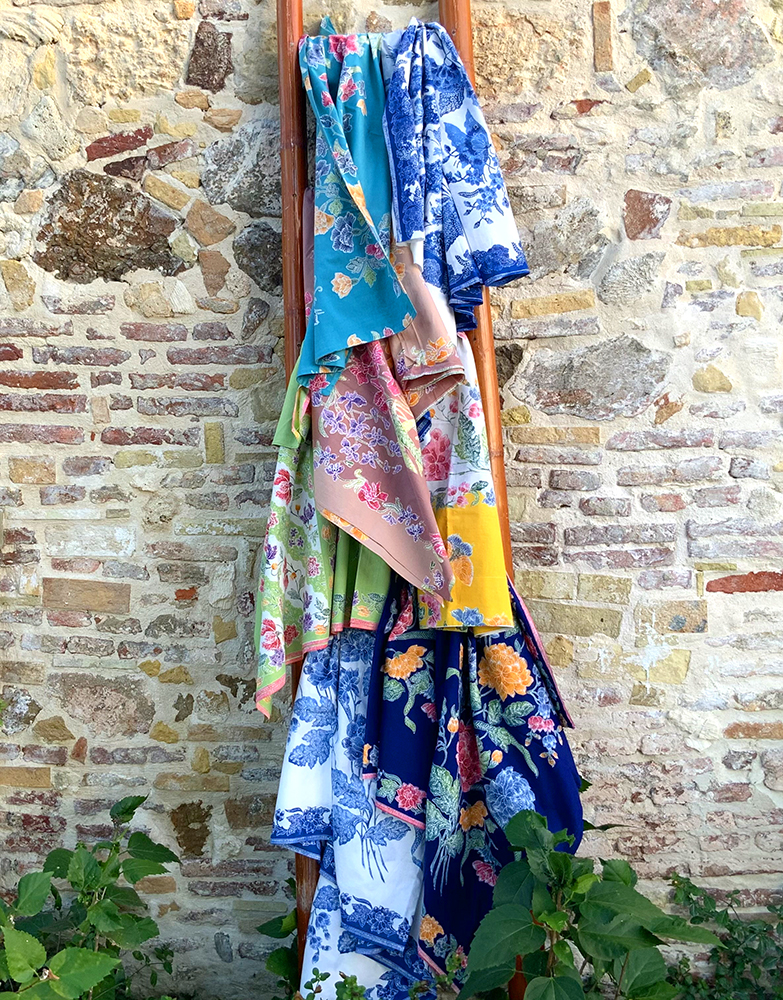 Twila Wilson started her career as an Interior Designer in NYC.  A New York Times ad led to her finding her dream job in textiles and travel, which acted as a stepping stone in her journey to Indonesia — the world of Batik, known for the most beautiful fabric designs.

After accepting another job in London, she had a few months off before, getting started and looked into checking out the Caribbean.  Barbados was her first choice but the extreme expense to move there was not in her budget.  Instead, her teacher friends who taught in St. Croix invited her to come and visit.  That was the beginning of her long-standing relationship with the island.  She fell in love with the weather, especially being from Colorado.  The people here opened her heart and she knew she was in the right place.

Twila wore her sarongs that she used for interior design while on the island and got so many compliments. Because of the response, she brought more sarongs from Indonesia. Then the requests came in for men’s shirts and bikinis so she sewed those and they were a hit!  So became the store we loved, Java Wraps.

Her small shop then grew to a large booming retail store/warehouse business based on St. Croix and distributing throughout the Caribbean and US for 20 years. 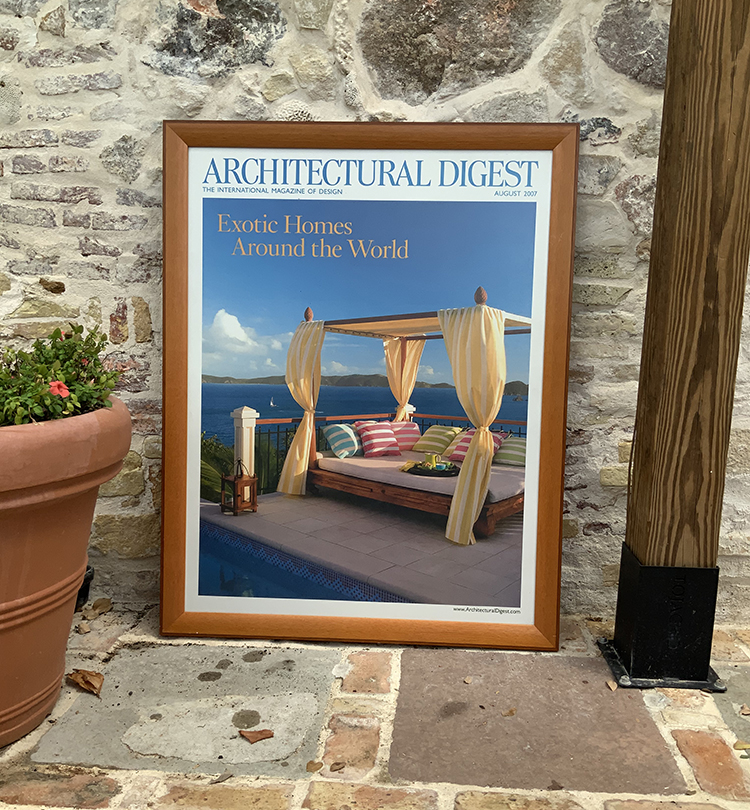 During the last two years of Java Wraps, Twila opened a home store.  Hurricane Hugo would come in and destroy it all.   But with every dark cloud, there is a silver lining.   Her homemade cover of the prestigious Architectural Digest Magazine.  There was now more time to devote to interior design.  A month after the hurried she had 2 new clients for doing the interior designs for their homes. Twila has since had 2 covers and several feature stories in Architectural Digest as well as the cover of Coastal Living Magazine.

Twenty years later she has a thriving interior design business that she runs with her business partner Kobie Nichols.  They continue to work with the restoration of some old beautiful structures on the island.

Twila credits the secret to her success as “No Fear” and gladly shares that advice with upcoming designers.

She promises that we can look forward to seeing a reemergence of Java Wraps sarongs and pillowcases in the near future.  Excitedly we are so looking forward to this day.