Under his calm, softspoken, humble demeanor, you would never suspect him to be a fearless, discipline, and fiercely competitive athlete. Possessing all the characteristics of a great, world-class champion, he can swim, bike, and run!  This amazing 17-year old, Michael Dizon-Bumann is a super athlete.  His introduction to sports began at a young age with biking and soccer which he felt was ‘forced on him by his parents’ he jokes.  The thrill of winning after putting in the hard-worked channeled the champion athlete in hm.   Mikey, as he is affectionately known, competed in his first triathlon on a relay team at the age of 12. He has competed in many swim tournaments in the Caribbean, United States all other countries and is well respected by his coaches and teammates. When competing, you will always see the VI flag being waved by his supporters to display the greatness of who we are and the many great people the Virgin Islands have produced.  He represents St. Croix and the U.S.V.I very well. 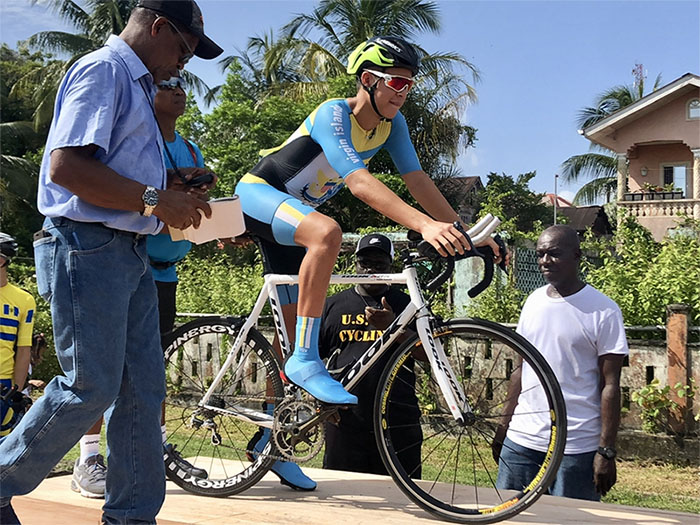 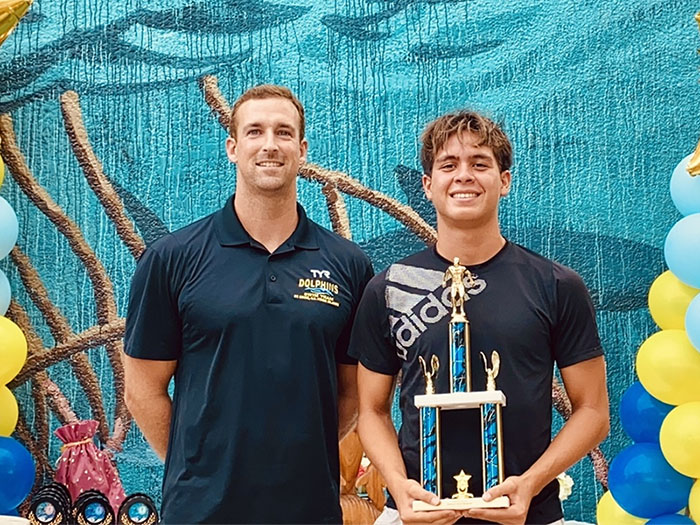 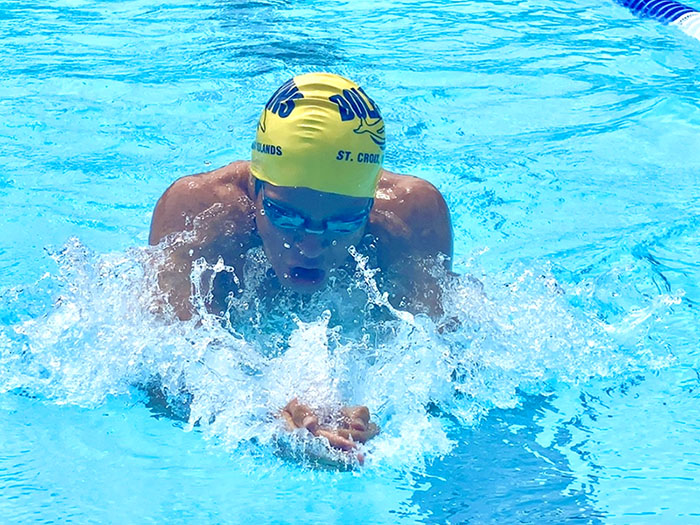 Of course, it did not hurt to have parents that were sports fanatics and participated in sports when they were young.  Mikey has had the privilege to attend a few Tour de France races and the World Cup Games in South Africa. When Mikey is not playing a sport he is just like any ordinary kid his age. He spends time with his family and friends or playing video games. He goes to Good Hope Country Day School and maintains a good GPA while balancing his training schedule. Discipline and time management is Mikey’s key take-aways from competitive sports.   This has carried through to every sector of his life. Ambitious goal-setting is another important factor in this process so competing in the next Olympic Games, in 4 years, is next on his list.   He would like to qualify for swimming or running. 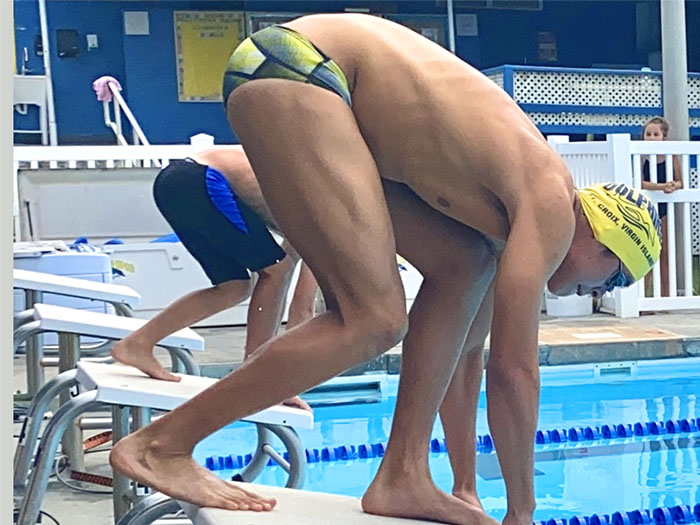 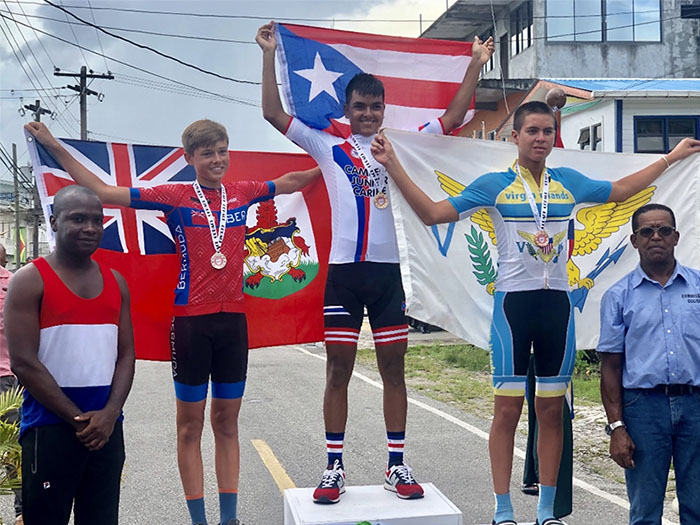 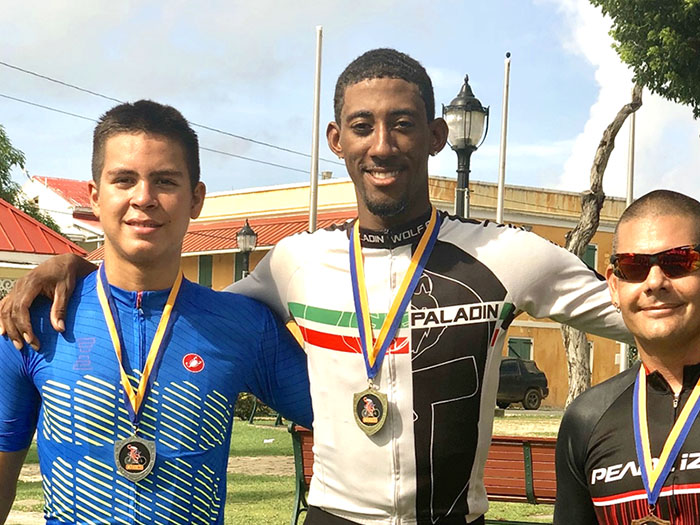 The talented multi-sport athlete Mikey Dizon- Bumann shares his passions for different sports. With all this talent, who knows where he will land, but keep an eye on this one. You know one thing for sure, he is destined for great things personally and in the sports arena.